How Much Does It Cost To Rent In Berlin? 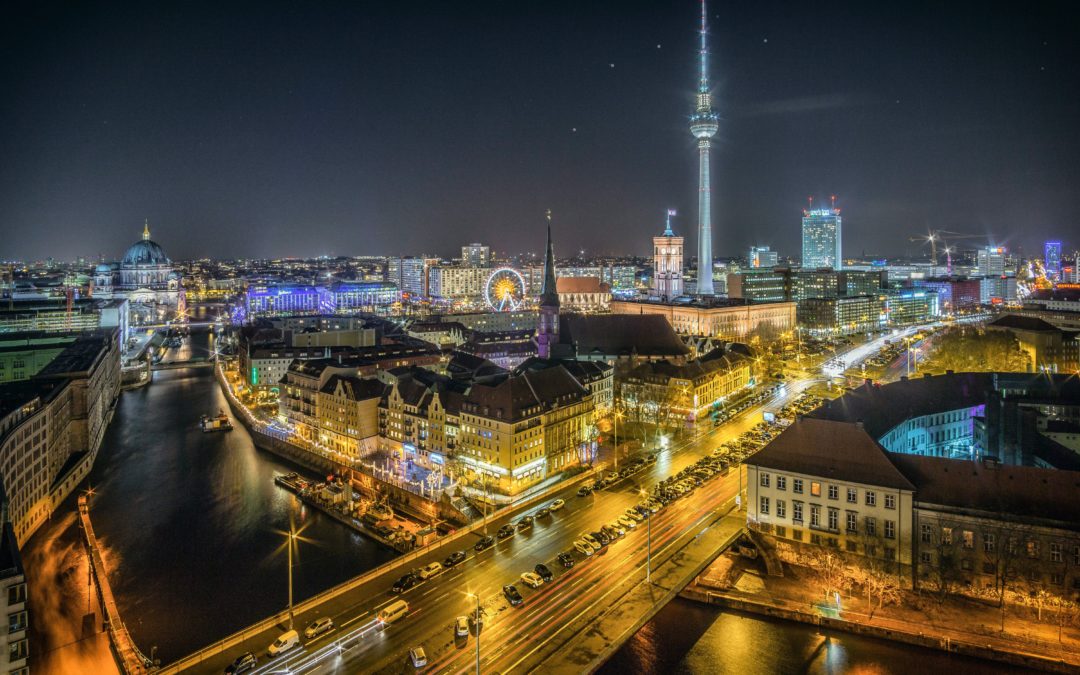 Berlin’s reputation as a European haven for cheap rent is a popular, albeit slightly overblown, one. What once provided a bastion for starving artists to live and create their magnum opuses has now been overtaken by gentrification and the unbridled machine of progress. That being said, the rental prices in Berlin are still pretty cheap, especially when compared with other capitals throughout Europe. Thanks in large part to Germany’s rental control laws, which operate on the principle that rent should increase according to inflation – that is, at a gradual and controlled pace – it’s still possible to find a great deal when apartment hunting.

But what exactly is a great deal? What type of costs should you expect? And how much should those costs amount to? Below we’re going to breakdown all of the costs you can expect to pay on your apartment when renting in Berlin.

While searching for an apartment in Berlin, you’re going to come across two common words that are used to describe the type of flat on offer. Warmmiete and Kaltmiete. They essentially translate to “warm rent” and “cold rent”. A flat that is rented out as Warmmiete means that the offered price includes utilities, or Nebenkosten, while a flat rented out as Kaltmiete does not, and means your total monthly rental fee will be a fair bit more than the price stipulated on the ad.

As mentioned above, Nebenkosten refers to all of the utilities and extra fees that are part and parcel of any apartment rental in Berlin or otherwise. They usually include central heating, hot water as well as city taxes such as sewage and trash collection, and are estimated rather than applied as a fixed cost. This means that at the year-end your Nebenkosten will be recalculated and you’ll either receive a rebate if you paid too much, or have to pay a little bit more if you paid too little.

For some perspective, the average utility cost (including electricity and gas) of an 85sqm flat rental for two people in Berlin, according to Expatistan, is €177 per month.

Unfortunately, the above-mentioned Nebenkosten don’t cover gas or electricity. Your landlord also won’t do this for you. You’ll have to get in touch with a gas and electricity provider such as Vattenfall or Entega and set up your own account with them. When you first move in you’ll automatically be supplied electricity by Vattenfall and gas by Gasag to guarantee that your flat is livable, but you might save more money in the long run by comparing prices between providers. Check24 is a great resource for doing exactly this.

Deposits are easy to overlook, yet they’re one of the biggest costs that all renters have to pay when securing a flat. In Germany they call it a Kaution, and the amount you have to pay differs depending on the requirements of different landlords and house management agencies. If you’re lucky, you’ll only be paying a little more than you would for one month’s rent. However, many people are shocked to find out that deposits can cost up to three times the amount of your monthly rent. It’s a huge sum that you have to pay upfront before you can move in, and it’s largely unavoidable.

But there is a silver lining – three month’s rent is the absolute limit that can be charged for a deposit. If a landlord insists on more than that then they’re breaking the law. For example, an apartment that costs €600 can only require a maximum deposit of €1800.

The amount that you’re going to pay for your apartment is heavily dependent on the area in which you choose to rent. In this regard, Berlin is pretty varied. Whether you prefer the more upmarket areas of Mitte or Charlottenburg, like to live within the eye of the creative and cultural storm of Kreuzberg or Neukölln, or would like to settle in some of Berlin’s more gay-friendly neighborhoods like Schöneberg or Prenzlauer Berg, you can definitely find something to suit you, although the prices will vary. Flats are generally priced per square meter, so calculating it in this way will give you a good idea of how much your rent should be.

As of 2019, and according to Guthmann, here are the average square meter prices of some of Berlin’s most popular districts:

For a different perspective, check out this map which shows you the average price of flats based on their proximity to U-Bahn and S-Bahn stations throughout Berlin.

The bane of all Berlin renters, the Beitragsservice is essentially a monthly television and radio license fee that has to be paid over and above rent and any other utilities. This fee has to be paid regardless of whether or not your apartment even has the capability to utilize TVs or radios, and so is frustrating for many Berliners who use neither. The fee is justified on the basis that it allows the German government to provide a breadth of high-quality broadcast media without having to rely on advertisers or sponsors.

As of 2019, this tax is €17.50 per month per flat. It’s a fixed amount, meaning whether there are two or four people in your flat, the monthly fee remains the same.