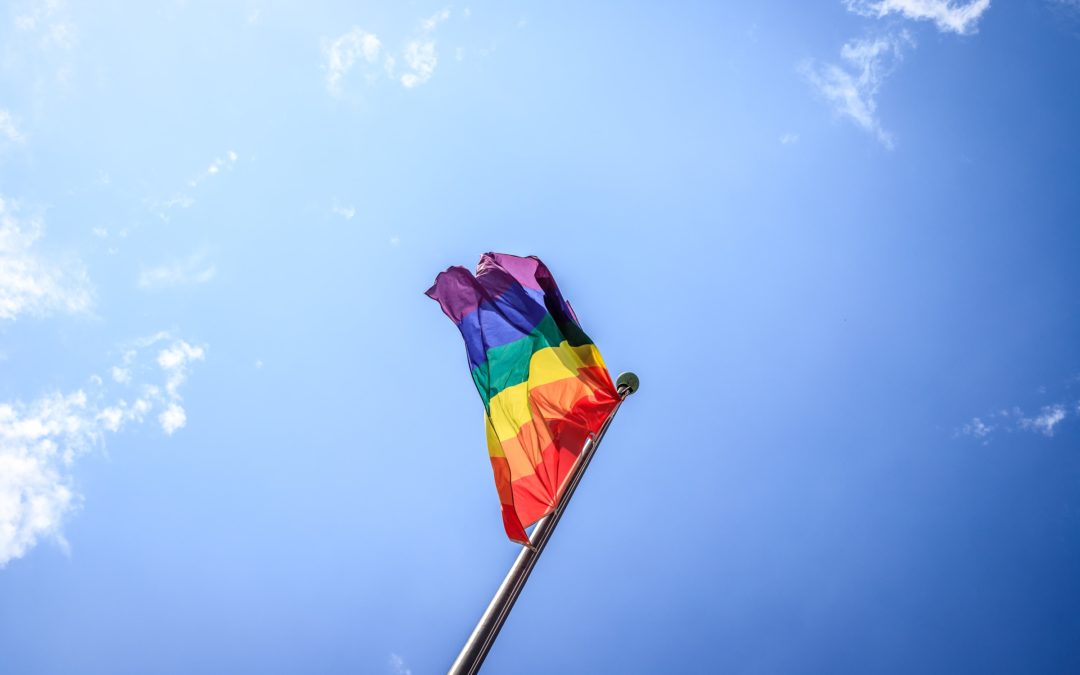 At DARNA, we’re committed not only to helping you find the apartment of your dreams but also assisting and contributing to the LGBTQ+ community as best we can. It’s for that reason that we’ve compiled the following list of useful resources and LGBTQ+ organizations that you can contact should you ever need any assistance or advice. Moving to a new city can be a difficult and overwhelming experience, and sometimes speaking with like-minded individuals can go a long way towards offsetting that sense of hardship. The following list is exhaustive, and we’ll keep on expanding it as we get in contact with and partner with compassionate and conscientious support groups.

manCHECK is a mixed group of employees and volunteers committed to helping gay and bisexual men maintain their health. They do this through a number of different programs and by providing information to help them stay informed, aware and safe. They provide a number of advice and services regarding drugs, sex, and getting tested.

Established in 1982, Schwulenberatung Berlin is one of the oldest help and advice centers catering to gay men in Berlin. Self-described as “a combined competence center covering diverse issues concerning men who love men, and much more”, Schwulenberatung is staffed with a number of qualified professionals offering advice on topics ranging from sex to drug addiction, aging, illness, unemployment, disabilities and much more. They also host a number of different projects such as Lebensort Vielfalt, a retirement home for queer people.

The UHLALA Group is one of the leading LGBTQ+ social businesses within Germany. Their mission is to network with, educate and empower LGBTQ+ people while also connecting them with LGBTQ+ companies and organizations. They host events, speeches, offer consulting services and utilize different projects and brands in order to fulfill their mission.

Started in 2014 as a network for queer people in tech, Unicorns in Tech now has a thriving global membership which is constantly expanding in order to bring together tech enthusiasts and professionals. Created by the above-mentioned UHLALA Group, Unicorns in Tech organize monthly meetups and events hosted by LGTBQ+ partners and companies.

Quarteera is a Russian non-profit LGBTQ+ organization that has existed since 2009 and seeks to work with Russian LGBTQ+ migrants in Germany. In the future, they plan to create a professional counseling service, one that would provide both psychological and legal support.

A joint venture between LesMigraS/Lesbenberatung (Lesbian Counseling Services), LSVD Berlin-Brandenburg, Schwulenberatung (Gay Counseling Services) Berlin and Sonntags-Club, LSBTI Berlin is a portal for anyone who has experienced violence or discriminiation and needs advice, counselling, or simply someone to talk to.

Transinterqueer, or TrIQ, has been providing professional consulting services for all those identifying as trans, inter or queer. TrIQ offers a number of informative platforms and projects, as well as educational work on trans, inter and queer lifestyles. TrlQ is also part of a broader network of many other projects, such as Queer Life and Transgender Europe.

MANEO is the Berlin Anti-Violence-Project. In operation since 1990, MANEO tackles the issue of violence against queer people with serious intent and professionalism. With almost three decades of experience under their belt, MANEO is the most experienced and best-known gay anti-violence-project in Germany. The staff at MANEO provide advice to victims of violence as well as keep records of anti-gay acts of violence in order to help with future violence prevention.

Members of the lesbian, gay, bisexual, transgender and queer community have rates of harmful substance use higher than those of the general population. Their daily battles with discrimination and stigma cause high levels of stress that may push them toward drug and alcohol misuse. DrugRehab works to spread awareness and to be an informational resource for those impacted by alcohol and drug dependence.