7 Things You Should Know Before Moving to Berlin 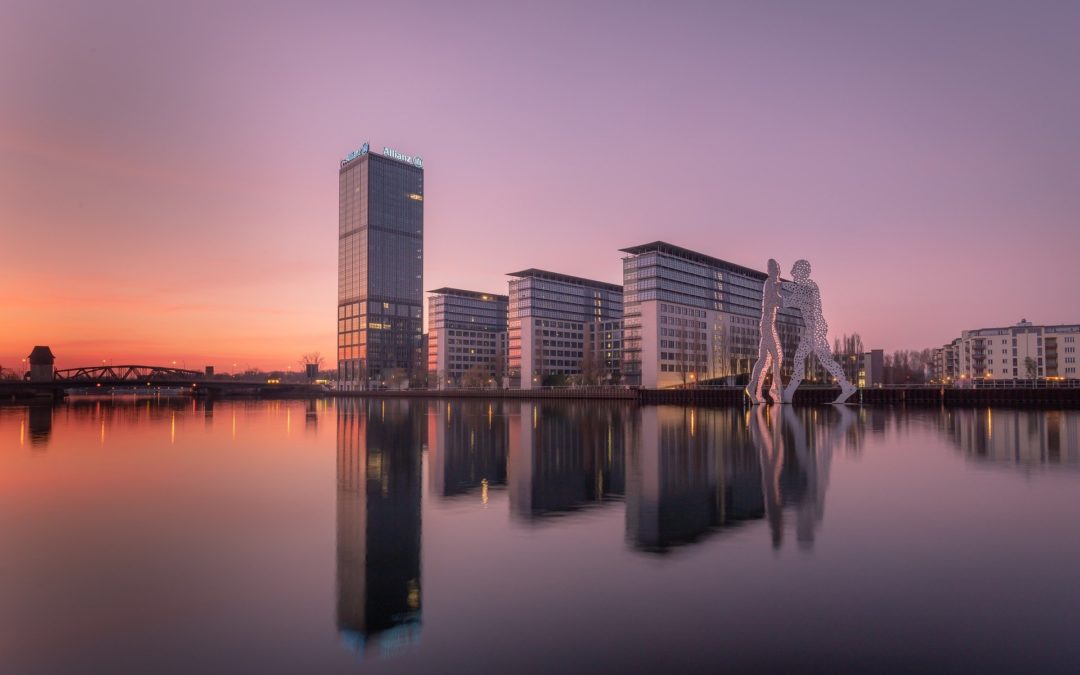 It seems that everyone and their mother is moving to Berlin these days, and with good reason. As summer approaches it’s hard not to be charmed and seduced by the vibe of the city.

The many green spaces begin to bloom again, providing space for the residents and tourists alike to relax in a way that is almost trademarked. Berliners take to the streets in colorful droves, outrageous outfits are seen in abundance, as are cheap beers bought from late shops which dot the city. Cafes spill out onto the sidewalk, and at night the city hums with the energy of a million restless revelers, eager to experience the world-famous nightlife which Berlin has become synonymous with.

It’s intoxicating, to say the least, but it’s not the full picture. While the image which Berlin portrays in undoubtedly one of hedonism and cultural freedom, there are other things to consider should you ever find yourself tempted to move here. And it’s exactly these topics which we will address below.

Knowing how to speak German isn’t exactly a strict rule in Berlin, but it’s advised. For a start, native speakers will respect you more than if you obstinately refuse to learn the tongue of the country you’ve relocated to. It will certainly make your life easier when it comes to navigating the long and twisted corridors of German bureaucracy (more on this later), finding an apartment or sorting out a phone contract. That being said, it’s notoriously difficult to learn. Between the gendered articles and complex grammar, it takes a while to get the hang of. But that doesn’t mean you shouldn’t try. Check out this list of German schools in Berlin if you’re really keen to master the Muttersprache.

You won’t earn as much as the rest of Germany, but the cost of living is way less

With an influx of skilled workers and an abundance of startups, salaries in Berlin tend to be at the lower end of the scale, especially when compared to other European capitals such as London or Paris. The higher numbers of well-educated and trained professionals mean there’s higher competition for a finite number of positions. However, this isn’t all bad news. While your salary might not be as high as other cities in Germany, the cost of living in Berlin is still quite a bit lower than say, that of Hamburg or Munich. If you’re lucky you can find an old contract, beers still cost less than four Euros in a bar, and affordable restaurants proliferate the city. So whether you’re working on the next big startup within the tech industry or a student working for Deliveroo in your spare time, Berlin is still your oyster.

Without help, finding a place to stay can be difficult

Perhaps the bane of everyone who has ever tried to move to Berlin without a plan – finding an apartment (or even just a room) can be notoriously difficult. With too many people and not enough affordable apartments, Berlin is actually in the midst of a housing crisis. That being said, you can always find a place if you look hard enough. Perseverance is key, as is the use of pertinent websites and resources such as Darna Immobilien’s platform, and with a little bit of luck, you’ll be able to find your dream home in no time.

It seems strange to write this in 2019, but in Berlin cash is king. Germans have an inherent distrust of banks and credit cards, and so prefer to do most day-to-day dealings in cash – so it’s wise to carry some of it with you at all times. This includes restaurants, trips to small grocery stores and markets of all kinds. While more and more parts of Berlin are starting to adopt card payments, you often have to pay a minimum or a fee for the privilege. Keep a couple of Euros handy with you to avoid unnecessary fees.

Racists, xenophobes, and homophobes should stop reading now – Berlin is an extremely progressive city and welcoming to any and all people (except the above-mentioned crowd). It attracts the strangest people from all fringes of society, which is what fuels its alternative and artistic reputation. There’s something for everyone here, and the result is a very welcoming and friendly populace. If you needed another reason to move here, this is it.

The party scene can suck you in and spit you out

After the Wall, Berlin might be most famous for its party scene. Clubs open at midnight on a Friday and don’t shut until Monday; hedonism and debauchery are found in no short supply and techno dominates the music scene. It’s a very exciting space to be in, but it should be approached with caution. Too often tales are told of people who burn out simply because they end up partying too hard and too often. While the scene is a fantastic aspect of Berlin, it should, like most things in life, be treated with respect and in moderation.

Get used to bureaucracy

There is no such thing as straightforward interactions with the government in Berlin or Germany for that matter. Everything you might need from them involves a long, twisted and tangled maze of forms, and hours waiting your turn in queues at government offices. It’s an experience in itself and one that you should quickly adjust to if you have your hopes set on moving here.

Image by Michael Bußmann from Pixabay